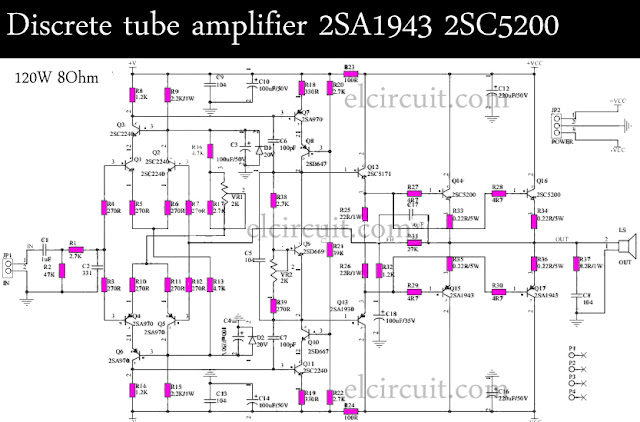 2SC5171, 2SA1930 Toshiba bipolar transistor, the role of 2SC5171, 2SA1930 is to promote the management. 2SD669 imported Hitachi silicone tube NPN, 2SD669 operated in the status of the class single-ended, positive and negative signal half-wave by 2SD669 itself, so there is no crossover distortion, and even the wealth of harmonic timbre there are a few roles moist, and thus boards enlarged very resistant, but 2SD669 work in a large current status 50mA (normal op amp, integrated amplification only a few milliamps), to handle the large dynamic music signals easily get the most realistic sound performance! Playing a major effect! ,