Editor Electronic Circuit Published Sunday, March 18, 2012
In order to control electrical loads such as heating in the picture below using double pole switch. Double pole switch consists of four terminals. And electric heating load consists of three terminals. In the second switch terminal to get into each phase line (L) and the neutral line (N). While the other two terminals each connected to two terminal heating load. One other terminal on the body burden, directly connected to the grounding line. 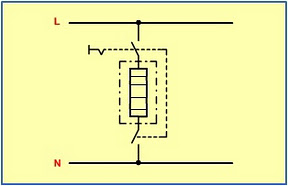 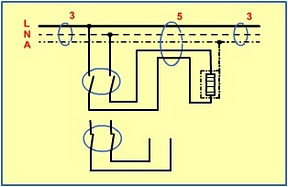 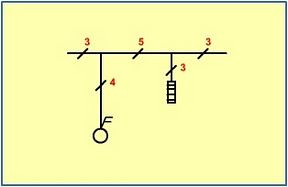